Digital channels from the perspective of disruptive trends. How can they transform the industry?

Digital channels from the perspective of disruptive trends. How can they transform the industry?
No items found.

The transformation of the music industry over the last 20 years is an example of the powerful role that digital channels can play in business. Take a look at the disruptions that changes to distribution channels in the music market have led to in the past and how this principle is reflected in other industries.

Each industry runs in waves, which in this chart illustrates the evolution of the prevailing business models in the music industry under the influence of a particular disruptive trend.

"With the advent of a new business model, there usually comes a phase where more and more companies adopt that model, invest in it and optimise it for higher profits - until the next market transformation," explains Oldrich Kotas of Trask, an architect with a focus on digital channels and customer process innovation. "The moment there is a strong impulse that turns the market completely upside down, this model stops working. Companies find themselves at a crossroads - they either manage to adapt the new model, try to reinvent it, or they start to lose their competitiveness, and although their business model survives for a few years, it usually ends eventually."

The spinning wheel of new possibilities

In the 1990s, the music industry lived on audio cassettes, and later on CDs. But with the rise of the internet, people no longer wanted to pay for CDs because they could suddenly start downloading and burning songs at home. It turned out that you could distribute music digitally without owning the physical object, which many entrepreneurs saw the potential in, and so platforms for legal music downloads began to emerge - in our country, for example, the website stahuj.cz.

But as the internet continued to speed up, download platforms were soon overtaken by another trend - services started to emerge that streamed digital content in real time. Once again, it no longer made sense to pay 200 crowns for a single digitised CD that a listener had only played once every three years, when instead they could pay a monthly subscription fee to listen to music and play exactly what they were interested in and in the mood for at any time.

"That's when the old business models started to die massively and online music streaming took off in a big way. In doing so, it's a bit of a throwback in time, to the days of radio, only it's in digital, running on mobiles, tablets and computers, and with personalisation and choice. But even that won't go on forever, and somewhere in the future some change is already looming. We just don't know what that will be yet," Oldrich thinks.

"Developments in the music industry clearly show that the digital channel itself provides a huge scope for visionary work and that it is closely intertwined with the digital product. That is, in the case of iTunes or Spotify, the act of listening to music, not the recording. And the disruption here has always been caused by a new, different channel that also reflects the rapid technological evolution," he adds.

But such dynamic evolution that disrupts existing business models may not be happening in other industries - indeed, it always depends on whether there is room for such disruption and its application in a given market. "In the global music industry, it was about the possibilities of the internet, which today allows us to stream movies in 4K. In segments such as telco, energy or insurance, which generally do not operate fully globally, where big players dominate and entry into the market is very expensive, the biggest driver instead of innovators tends to be the dissatisfaction of customers who are no longer satisfied with outdated digital channels and start demanding a better experience from another industry," thinks Oldřich Kotas. 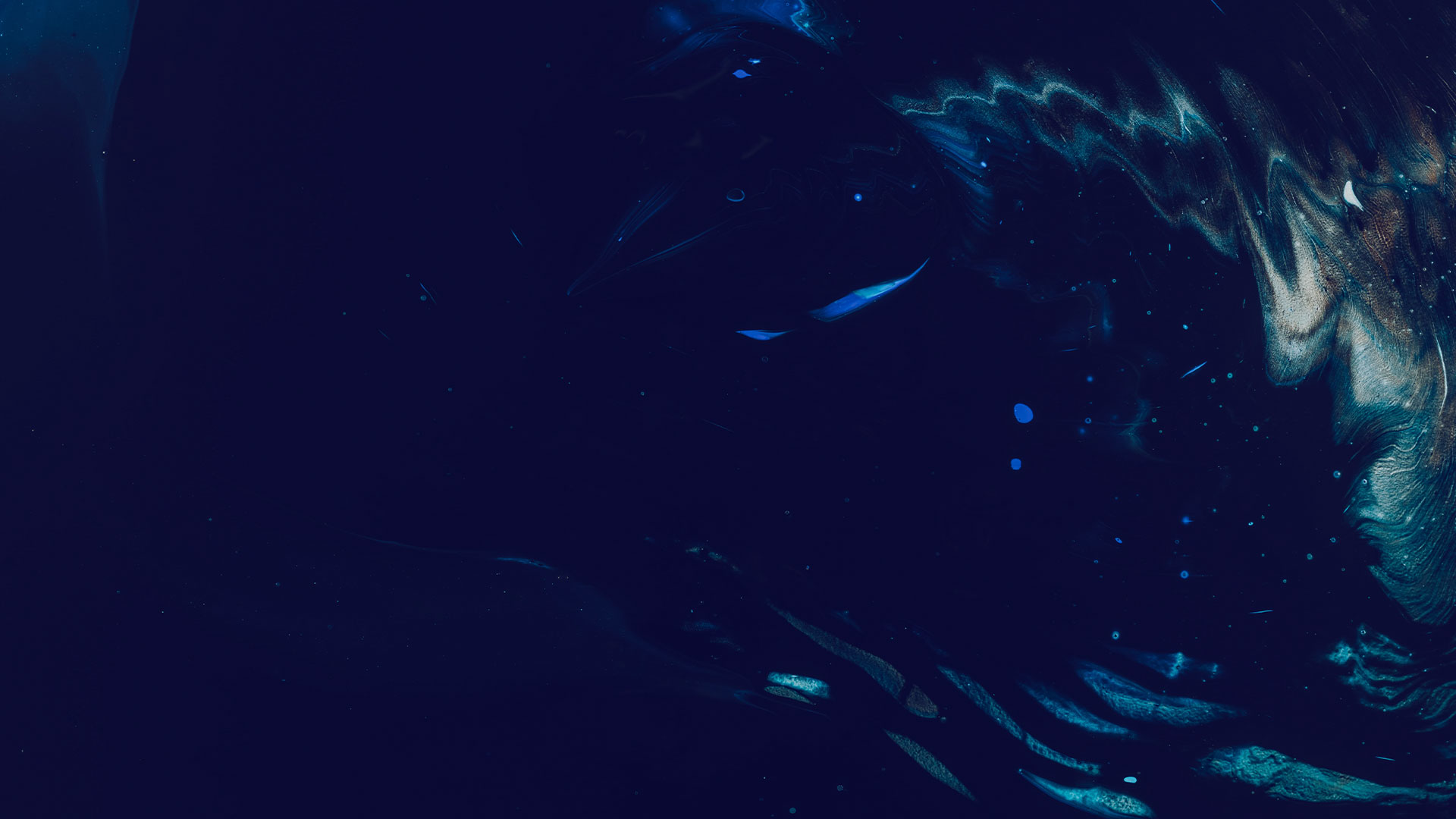 Cyber attacks coming from everywhere. A series on the scams that are now driving society 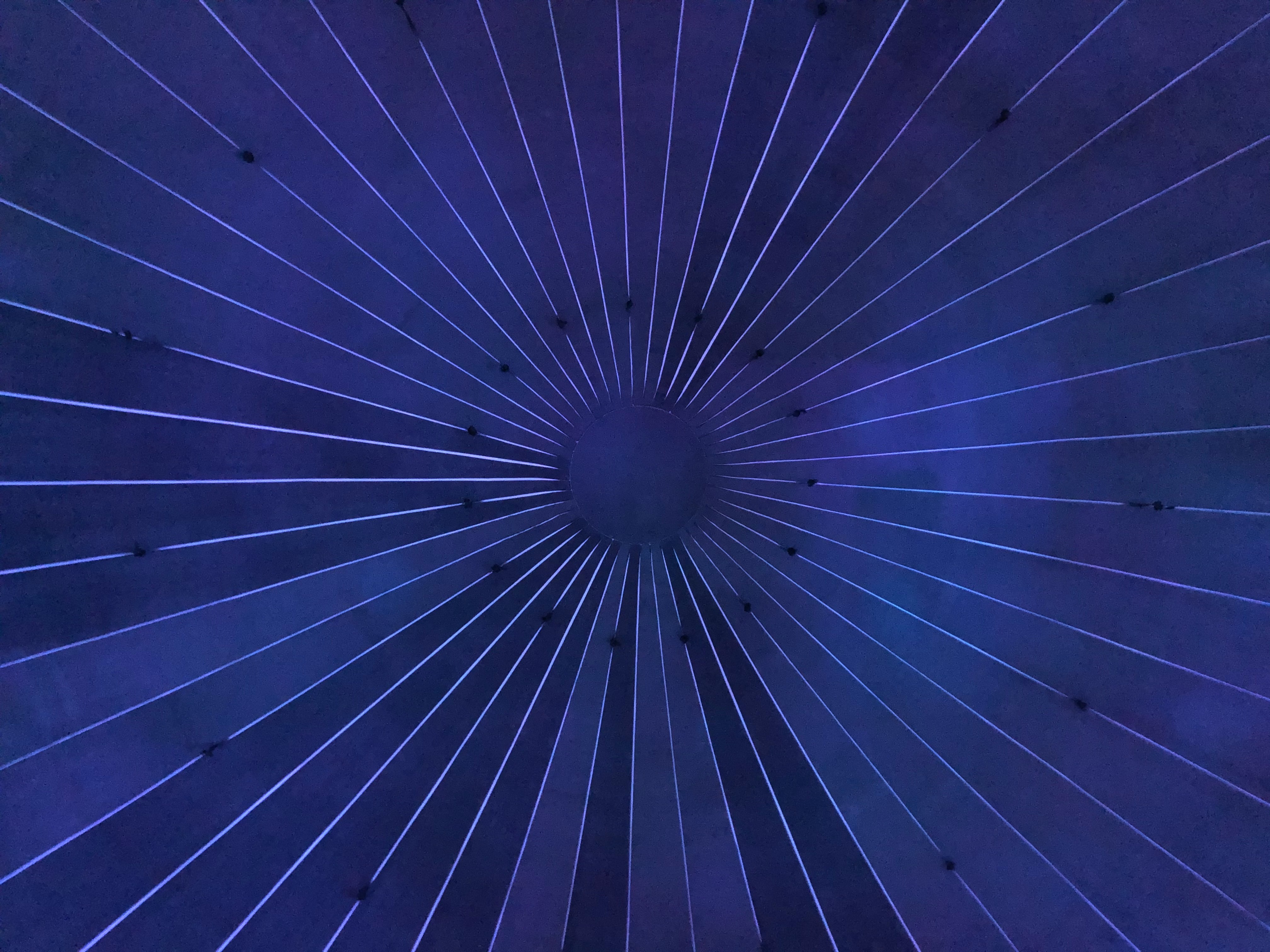 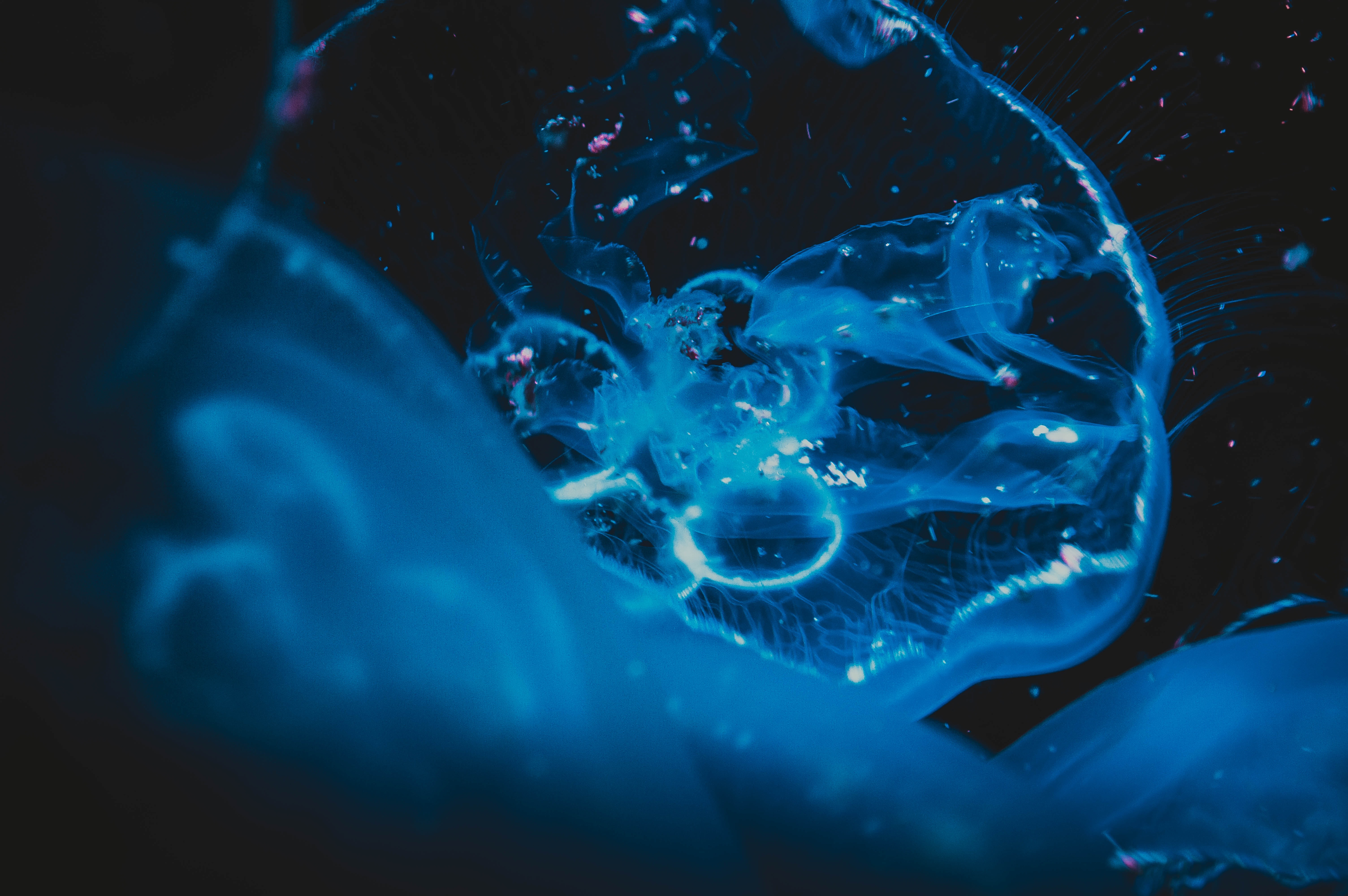